After a 10+ year hiatus following 9/11, the doors to 41 Union Square West were once again thrown wide open to give the public a glimpse at the workspaces and work of some of the city’s finest artists with SCNY well represented. Built over 100 years ago specifically to meet the northern exposure light requirements of New York artists, 41 Union Square West was the scene of several major movements in 20th century art and throughout those years it has been the artistic home to many Salmagundians. The 2012 open studios event continues through Sunday, October 21st. 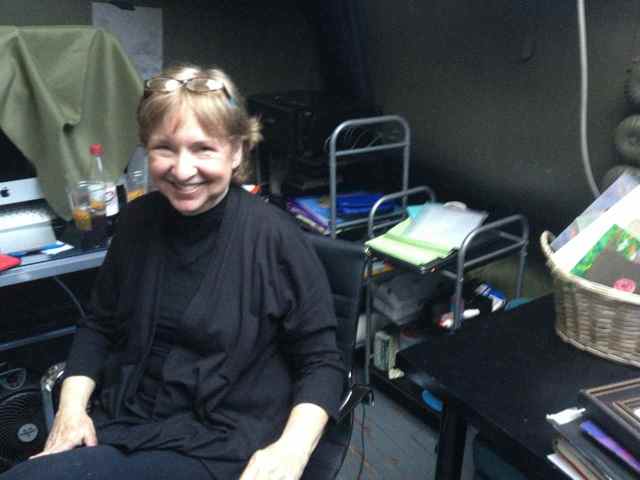 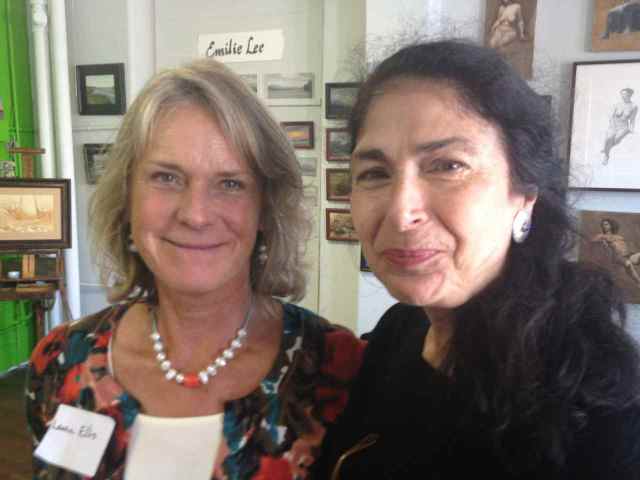 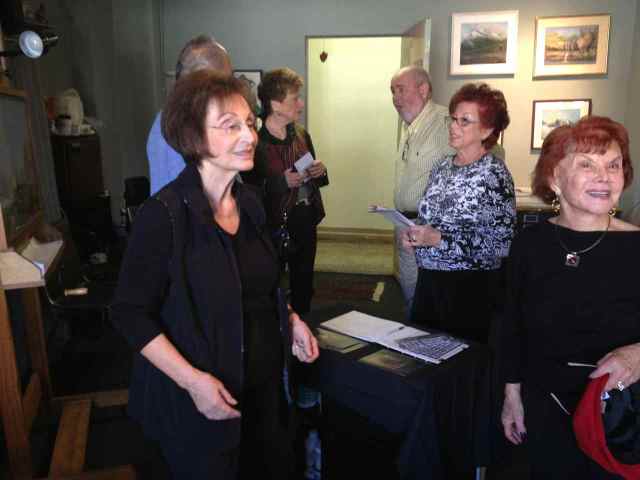 Uptown, the Fashion Center was having its own Arts Festival event celebrating the creative individuals, groups and companies that contribute to the unique energy that fuels America’s fashion capital. Salmagundi’s Beth Kurtz, who rents workspace in the Elizabeth Foundation for the Arts building at 323 West 39th Street was a participant in this multi-faceted event.